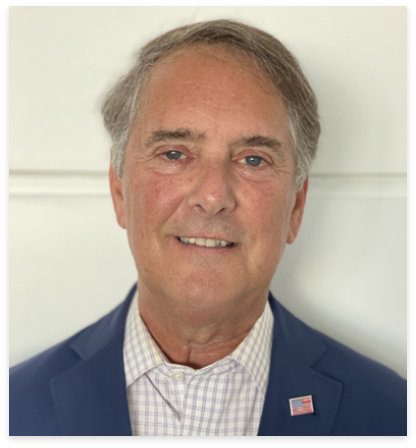 After working on several presidential and gubernatorial campaigns, Schostak served as the Michigan Republican Party Finance Chair in 2009 and later as Chairman during the 2012 and 2014 election cycles. Throughout his tenure at the Party, Schostak raised record sums of dollars each cycle to support Republican candidates across Michigan. His vision and fundraising efforts helped achieve historic Republican majorities from the 2010 election and beyond.

In March of 2015, Schostak announced the formation of the Templar Baker Group (TBG), where they provides strategic political and business consulting. TBG bridges the divide between business and politics for their clients.

Mr. Schostak is also a partner with Compuware founder, Pete Karmanos’, Birmingham, MI based MadDog Technologies, (MDT), a developer and funder of cloud-based solutions that are groundbreaking and disruptive to the industries they serve.

He continues to serve of the board of his fourth-generation family business, Schostak Brothers, a leading commercial and industrial real estate firm based in Livonia, Michigan and with operations in 24 states. In addition, TEAM Schostak Family Restaurants (TSFR) is home to the largest privately held franchised restaurant company in Michigan, operating five brands and over 100 restaurants.

Schostak and his wife Nancy were married in 1977; together they have three married children, and ten grandchildren.