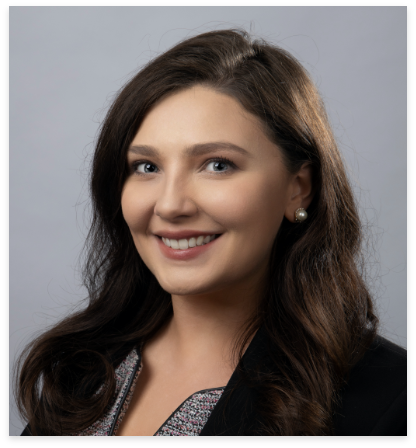 As Director of Development, Lauren works with political, corporate, non-profit clients across the country.

Prior to joining TBG, Lauren led the finance operation for the Donald J. Trump for President Campaign as the National Deputy Finance Director. In this role, Lauren oversaw a team of fundraisers that brought in over $212 M for the Campaign.

Before joining President Donald Trump’s campaign, Lauren was the Executive Director for the Republican Lieutenant Governors Association (RLGA). She successfully managed RLGA’s $4.1M membership program, 100 corporate members, and assisted with 26 state-wide fundraising strategies for incumbents and candidates. In the 2018 cycle, Lauren worked for the Republican National Committee (RNC) as Director of Paid Voter Contact and as the Regional Field Finance Director.

Lauren began her career in politics as an intern for the Senator Rand Paul in 2011. Lauren later served on his Presidential campaign as the National Donor Relations Manager prior to relocated to Michigan in early 2016 to join the Michigan Republican Party as Deputy Finance Director.