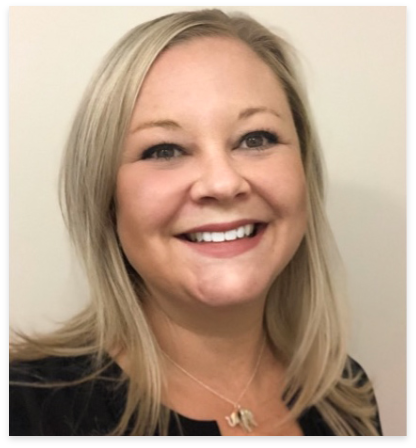 Director of State Development and Fundraising

In her previous role as Director of the Development for the Michigan Republican Party, Megan organized and managed the Mackinac Republican Leadership Conference, which has become one of the premier Republican Conferences in the country. Under Megan’s leadership, the event hosted numerous high-level speakers, including most recently the Vice President of the United States, while accommodating thousands of attendees to participate in panels, meal functions and gatherings.

Megan has also been instrumental in planning and executing multiple delegation trips for Michigan Republican delegates to National Convention. From Minneapolis/St. Paul, to Tampa, to Cleveland she worked behind the scenes to ensure Delegates had the best experience possible.

Megan graduated from Hope College in Holland, Michigan and currently resides in mid-Michigan with her family.