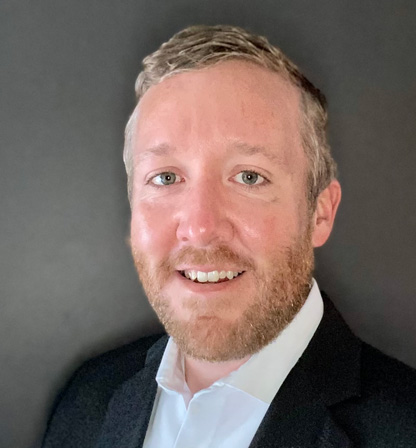 Prior to joining TBG, Rob served as Campaign Manager for the Jane Timken for U.S. Senate campaign in Ohio. In 2018 and 2020, Rob was the Executive Director for the Ohio Republican Party where he was responsible for overseeing a $20 million budget and managing all aspects of the organization including political, finance, communications, compliance, and digital operations.

Additionally, Rob has served in multiple campaign roles across the country including Ohio State Director for the Republican National Committee in 2016, Political Director for Heiner/Crosbie for Kentucky in 2015, Deputy Political Director for the Michigan Republican Party in 2014, and Campaign Manager for U.S Congressman Mike Turner in 2012. Rob graduated from the University of Louisville and George Washington University’s Graduate School of Political Management. He currently resides in Columbus, OH.