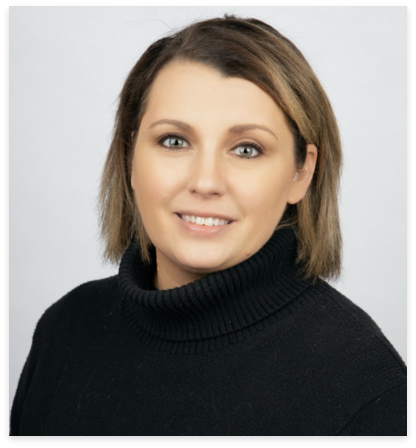 Kim Jorns is the Managing Director for Templar Baker Group. Prior to joining TBG, Kim was a Regional Political Director for the Republican National Committee during the 2016 Election Cycle where she oversaw the RNC’s efforts in 13 states. During the 2014 and 2012 Election Cycles, Kim served as the Executive Director of the Michigan Republican Party where she was responsible for managing all aspects of the committee including the political, finance and communications operations. She oversaw all staff and a $35 million budget each cycle.