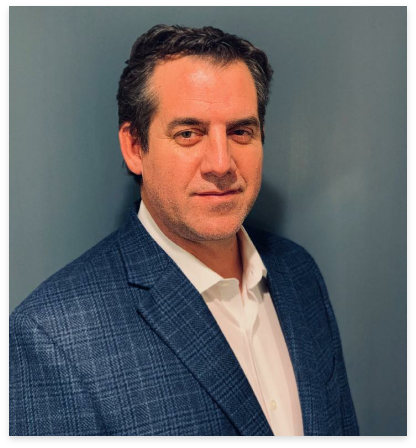 Matt Mason is a Senior Advisor to Templar Baker Group.

In his role, Matt directs strategic partnerships for TBG’s political division. Additionally, he creates opportunities to strengthen TBG’s existing relationships through integration of the company’s other service offerings, as well as precise implementation of holistic campaign plans.

In addition to his political service, Matt also served in the United States Marine Corps, 3rd Battalion, 25th Marines as a member of Lima Company based in Columbus, Ohio and completed a tour of duty in Iraq in 2005.